You are here: Home

A daily tour will be organized for the delegates and the accompanying persons on
28 September 2017 /Thursday/.

The tour will start at 8:30 h. from Conference hotel.
Lunch and all entrance fees are included.

Bulgaria’s third city and maritime capital, Varna is the most interesting and cosmopolitan town on the Black Sea coast. A combination of port city, naval base and seaside resort, it’s an appealing place to while away a few days, packed with history yet thoroughly modern, with an enormous park to amble round and a lengthy beach to lounge on. In the city centre you’ll find Bulgaria’s largest Roman baths complex and its finest archaeological museum, as well as a lively cultural and restaurant scene. 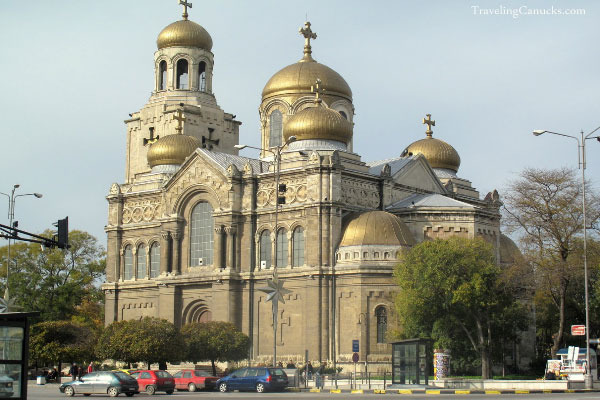 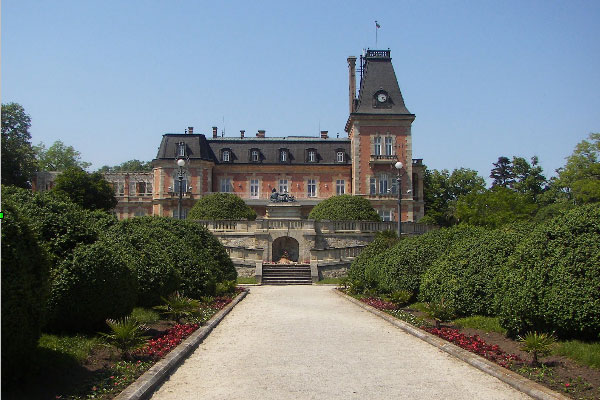 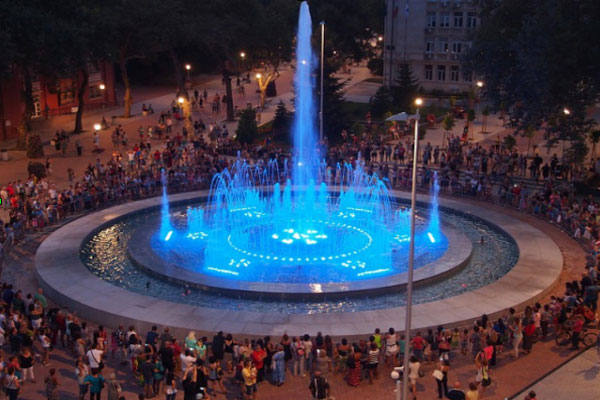 * The Archaeological museum of Varna - The  World  Oldest  Golden  Treasure

The most attractive exposition in Varna Archaeological Museum for both tourists and archeologists worldwide is certainly the oldest golden treasure in the world dated from 4000 BC. It consists of about 2000 golden objects of 23,5 carat gold with the total weight of about 5.5 kg. Among the most amazing and interesting exponents is the golden scepter – a symbol of monarch’s power.
Learn how local discoveries changed historians’ perception of the development of civilization. 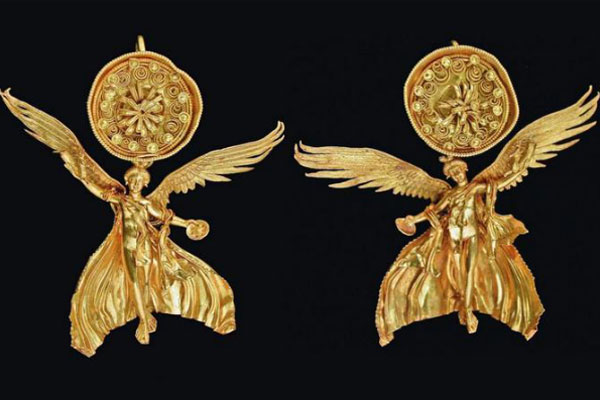 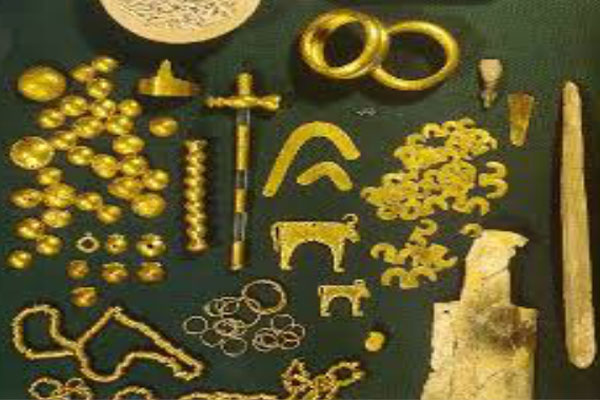 After the museum, continue on to the famous cathedral of the Assumption, one of the most iconic buildings in the city of Varna.
Then enjoy a guided tour of the Roman Baths, which are the largest in the Balkans and great for exploring. 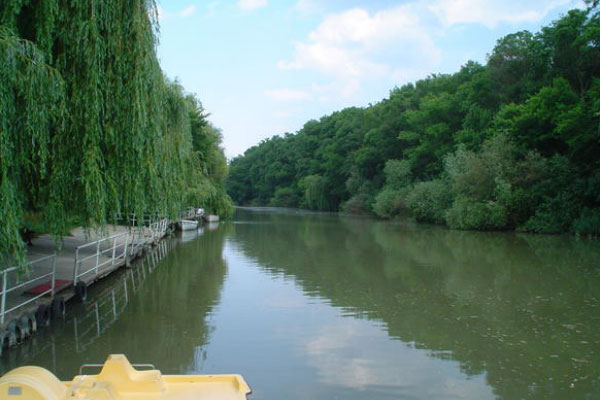 The Kamchiya (also Kamchia and Kamčija, Bulgarian: Камчия) is a 244.5 km long river in eastern Bulgaria, the longest river on the Balkan Peninsula to flow directly into the Black Sea. It starts from the confluence of two rivers springing from Eastern Stara Planina, Golyama Kamchiya (itself formed by the confluence of the rivers Ticha and Vrana) and Luda Kamchiya, flows eastward to the Black Sea and empties into it 25 km south of Varna, in the Resort of Kamchiya.

Running down through Eastern Stara Planina, Kamchiya meanders through the Longoz or alluvial longose grove, and through the Kamchia (biosphere reserve), a UNESCO-listed biosphere reserve protecting the primeval forest from intensive logging and drainage that had decimated it by mid-20th century. The river mouth forms a sand barrier and often overflows its banks to the valley. The old synclines of the river leave swampy areas called azmatsi. The reserve is 40 km long (stretching throughout the longose grove to the river mouth) and up to 5 km wide.

After the vast, artificial resorts further down the coast, the charming town of Balchik is a breath of fresh sea air. A small, pretty town and fishing port huddled below white-chalk cliffs, it’s a low-key holiday spot that feels a world away from the likes of Albena, the lights of which can be seen winking across the bay at night. The main attraction here is the palace, with its lovely botanical gardens, a couple of kilometres west along the seafront promenade. 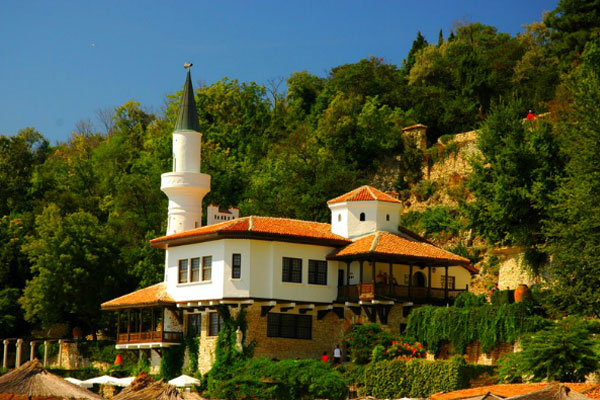 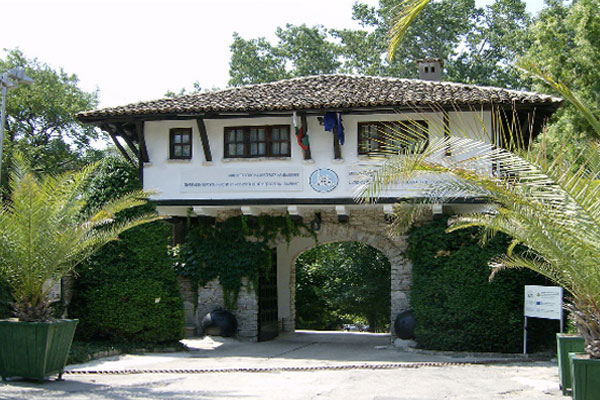 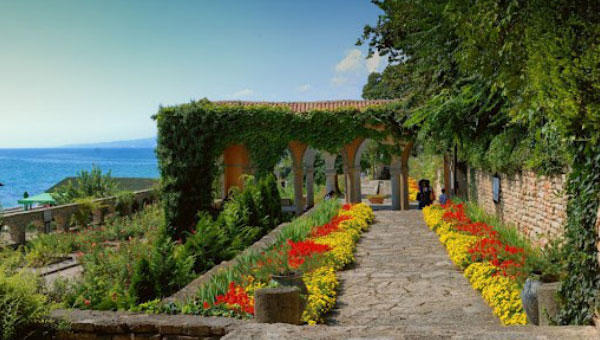 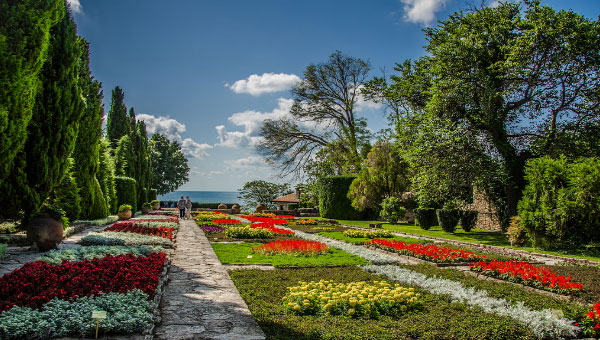 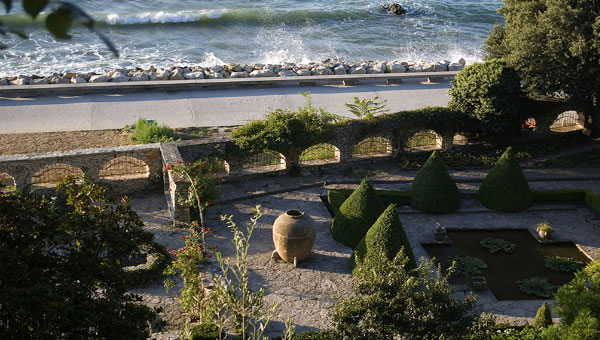